The Coffee Break with Greg Reichberg

New Yorker, Greg Reichberg, appreciates the great work-life balance we have in Norway. Yet, despite approaching the official retirement age, he still looks forward to many more years of professional life.

The article series «Coffee Break» gives an exciting insight into the everyday work of our representatives.

Greg Reichberg (65) works as a research professor at the Peace Research Institute Oslo (PRIO). He’s originally from New York, and has lived in Norway since 1997. He has been a union representative twice, the first period from 2001 – 2002, and then again from 2012 to the present day.

When and where do you drink your first cup of coffee?
I actually don’t drink coffee anymore. I used to be an avid coffee drinker, but then the caffeine reaction became too strong for me. So, now I’ve switched to tea. I especially like this Chinese tea that I buy at Palais des Thés, a shop in Bogstadveien. I have my first cup at home before I start my day.

What is the first thing you do when you arrive at work?
Usually I either look at my e-mail or check my calendar to see what’s lined up for the day. Then, I decide whether there are any immediate tasks that I need to do right away. After that, if I have the time, I try to sit down and read something that’s of interest to me, or work on a writing project.

What are the top three reasons why you wanted to become a union representative?

"My friends in the U.S envy the five weeks of paid vacation that all working Norwegians receive, supplemented by an extra week of vacation for those 60 and older."

What does your job involve?
I’m a philosopher by training, I’m in the field of ethics and international affairs plus military ethics. I’m also working on the ethical aspects of artificial intelligence. The research mainly goes into professional publications, books or journal articles. Sometimes I also write newspaper articles, or more recently blog posts. I also do speaking engagements, including podcast episodes, as well as organizing conferences and workshops in Norway and abroad.

I think it’s important to have a sustained reflection on the ethical aspects of the way states relate to each other, because this has a major impact on people living across the globe. Unfortunately in the world today there is still plenty of serious conflict, so it’s very important to reflect on the norms that should be observed in sorting out our differences. Why? So that conflicts do not become militarized or otherwise spin out of control.

How did you become a union representative?
I was approached by the outgoing leader who wanted to step down, and my colleague thought I’d be suitable for the role, so I accepted it. It’s as simple as that.

What is your most passionate cause as a union representative?
That’s a tough question, but I suppose the most important one is to maintain good relations between management and employees, and assuring a healthy cohesion within and between the different units of the organization. I mean, there is nothing worse than being in a workplace that is wracked by disagreement and division.

What personal qualities do you benefit from as a union representative?
I think that I’m good at listening to what people have to say, and that I’m receptive to hearing about their concerns. I also think that I’m good at nudging a process in a constructive direction, being able to see both sides of a discussion, especially, in the interests of both the union members and the institute as a whole. This has become even more important as PRIO has grown considerably in personnel over the last few years.

When do you get time to do the work that comes with being a union representative?
I’m really busy with my regular work, as is everyone else here at the institute, and I suppose most people on the outside as well. However, I manage to find time to fit my union responsibilities alongside my other tasks. We have an active union board and distribute tasks among ourselves. For instance, some members handle the yearly salary negotiations, while others take part in the quarterly union/management meetings.

How are you showing that you are the union representative at your workplace?
​​This is not a large organization; we have around one hundred employees and most of them are in the union. The deputy leader and I are known to all. Also, we write periodic emails to let everyone know that they are welcome to speak with us about issues of concern. 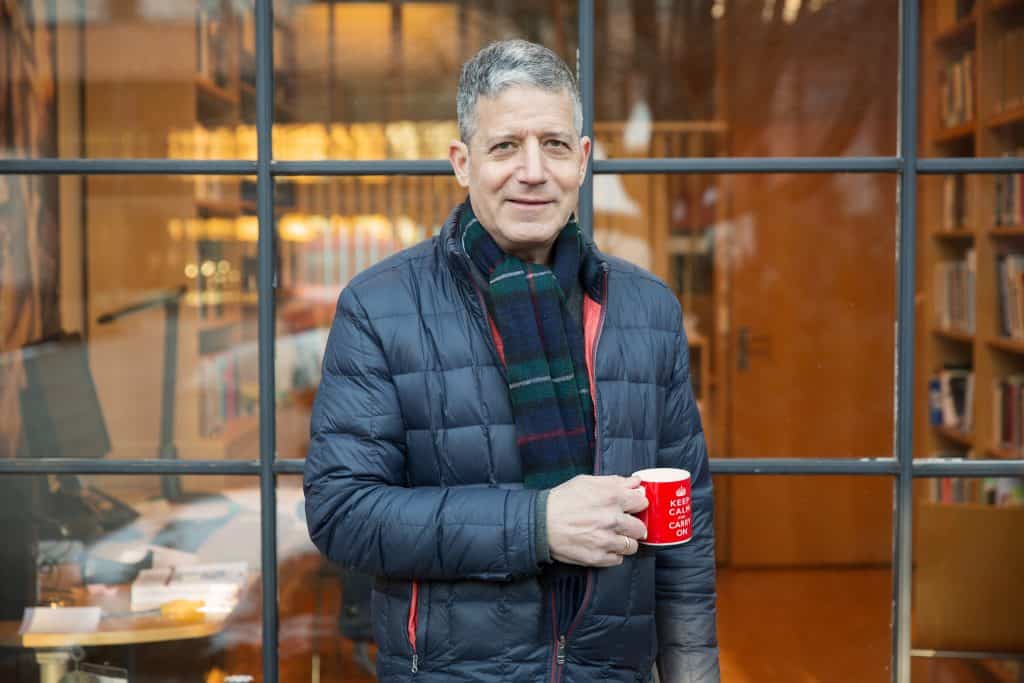 What is the most rewarding part of being a union representative?
I especially like the one-to-one conversations, which enable me to become better acquainted with my colleagues. These conversations also help me to see how employees perceive the functioning of the institute. Usually they seek guidance on applying for promotions, but other times they just need union assistance in taking up issues with management.

How do you think the members of your local union will describe you?
I hope they’d describe me as someone who is friendly, constructive, and also willing to engage on the behalf of our collective good. I also hope that they feel I’m receptive to hearing their needs and points of view.

Do you remember a day, or situation, that as a union representative you won’t forget?
This goes back almost twenty years to when we had a case that ended up in Oslo Tingrett. I was called to give testimony and I will never forget that. Nothing like that has happened since, and given the collegial atmosphere at the institute, I doubt it ever will again.

Is there a historical victory that’s come from the Norwegian trade-union movement that you particularly appreciate?
Coming from outside of Norway, even though I have been here for many years, one of the things I appreciate most is the work-life balance in the Norwegian workplace. I know my colleagues work very hard, and many work in the evenings, reading, writing, or having conversations with partners in other time zones, but regardless, if you walk into the office after 4.30 pm, you’re not going to see many people left. It wouldn’t be that way if you were in New York City. There, a lot of the younger employees often don’t want to go home before their boss leaves, and if the boss leaves at 7pm, they are not likely to leave until even later.

I’m sure that this good work-life balance is a result of the union trade movement, which fought for five days and 37.5 hours of work per week. My friends in the U.S envy the five weeks of paid vacation that all working Norwegians receive, supplemented by an extra week of vacation for those 60 and older. Even better, on reaching age 62, PRIO employees have the option of taking eight additional days of paid leave – called «senior days». By contrast, when I was a university professor in the US, I was paid for only nine months work, during the period when university courses were ongoing – so the rule of paid summer vacation here is something I really appreciate.

You get the opportunity to change one thing in Norwegian work life, what would you choose to change?
Oddly enough I find the expectation in Norway that you will retire no later than 70 somewhat limiting. I can see good reasons for it, but on the other hand people live longer now, they stay healthier longer and have more opportunity to continue to work. So, I think the retirement rule here is overly rigid and is something that we should discuss. I think it’s good that people have the opportunity to retire at a reasonable age, if that is what they want to do, but if you want to go longer there should be more of an opening for that also, and that’s coming from a person approaching that time of life.

What do you hope to have achieved as a union representative by the time you finish in your role ?
I hope to have carried through the expectations that were placed on me when I accepted this role. I am quite pleased with how the number of Forskerforbundet members has grown throughout this time, and I also think the union has become increasingly more active. This is something I expect will continue as we move forward. 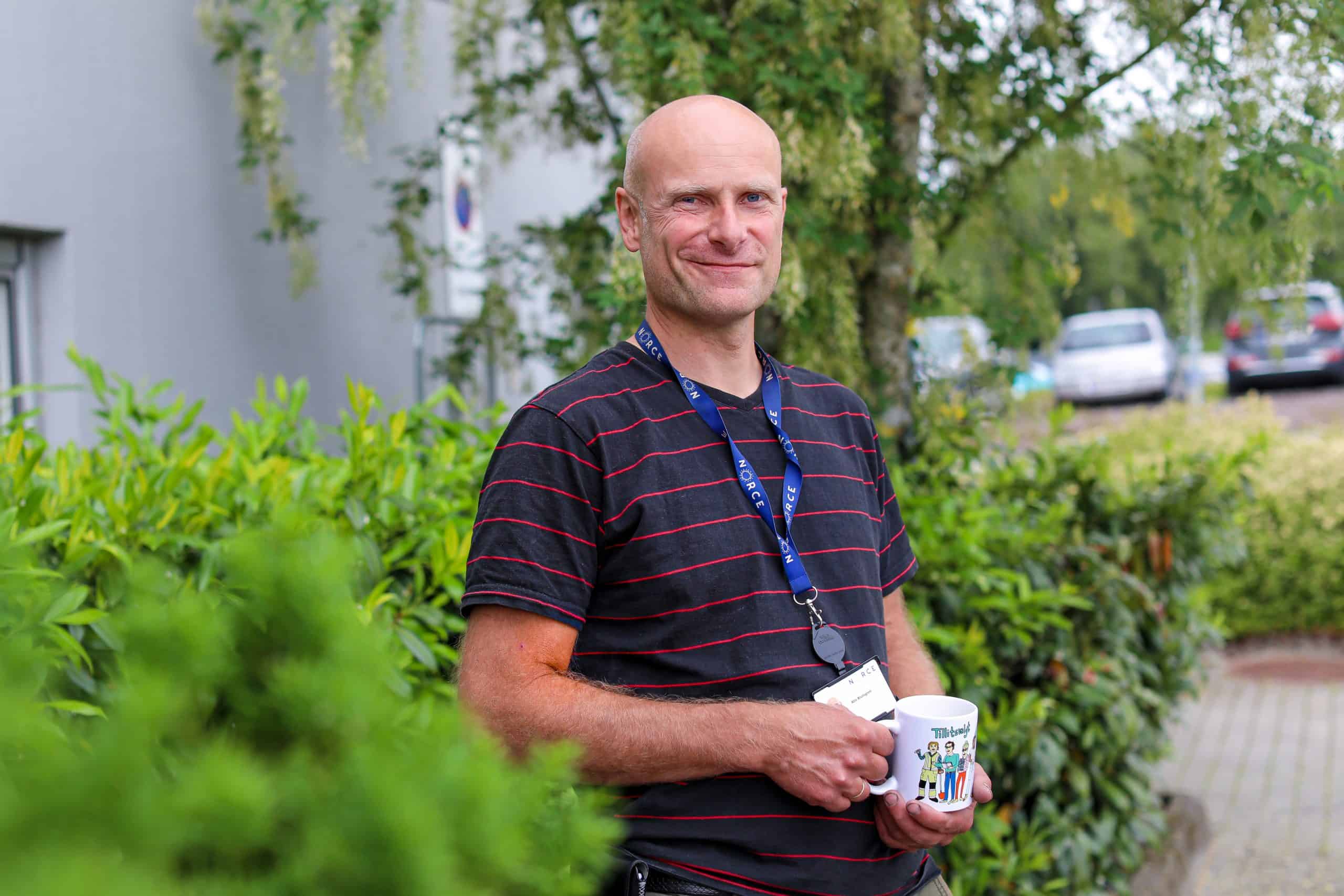 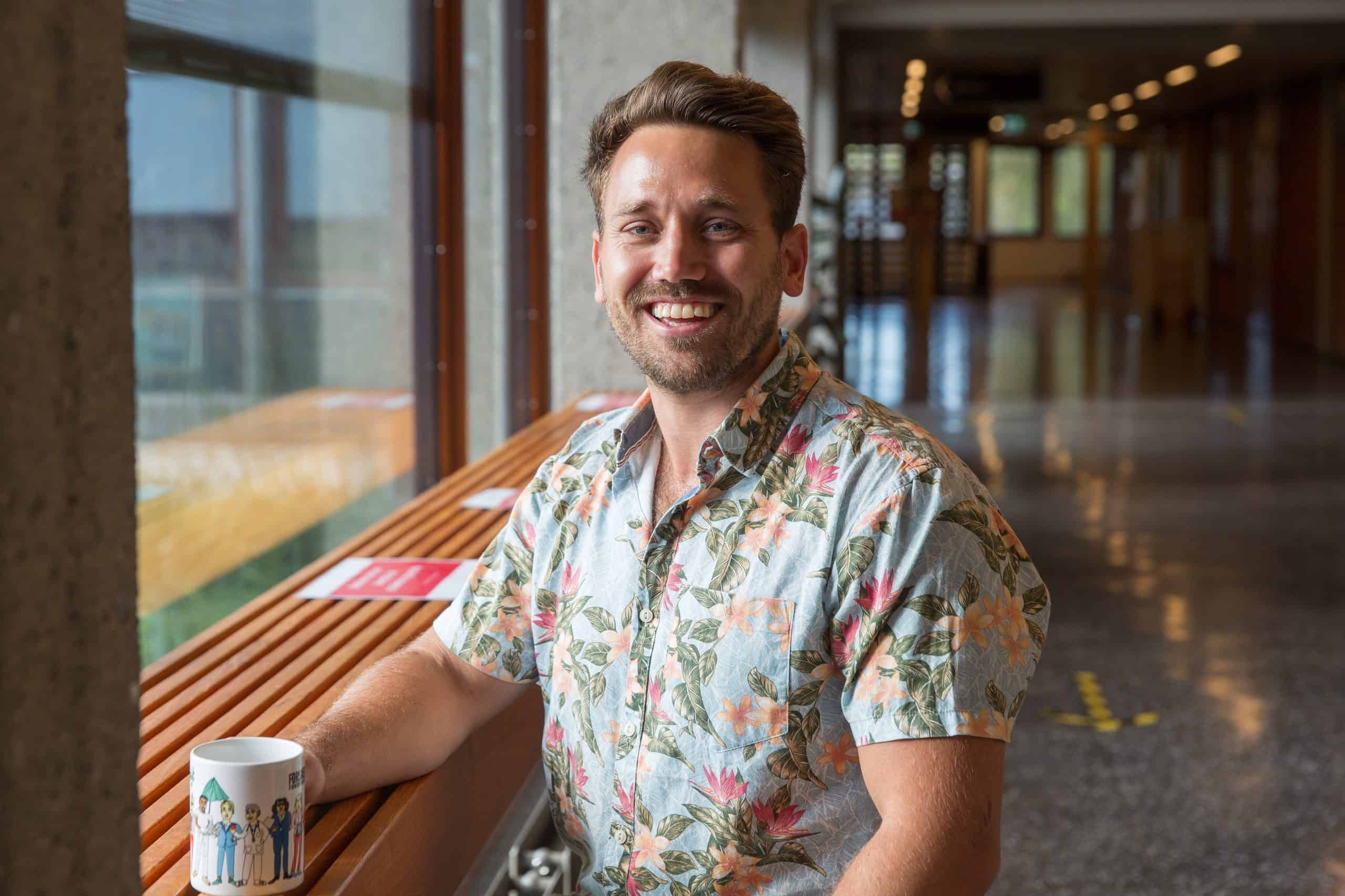